Bede’s Prep Dance offers teaching in a wide range of styles, including Ballet, Contemporary, Modern, Jazz, Tap, Street, Musical Theatre and Choreography for children of Nursery age through to Year 8.  Dance is taught either through specialised dance classes held during the school day as part of the Dance Programme or through our clubs and activities.

Whether pupils want to learn purely for fun or if they are looking to train for a career in the performing arts then Bede's Prep Dance offers them everything they need to fulfil their ambition.

All classes are taught by professional dance teachers who are specialists within their discipline and all classes are delivered at the highest possible standard.

Dance is taught as part of the curriculum at Bede’s Prep School through to Year 4, however, from Year 5 onwards, those pupils who want to take their dance further, can opt to participate in the Dance Programme. This offers a more intense level of dance training, which includes a combination of exam and free work classes. Dance Programme classes do start from year 3, but run alongside the curriculum lessons for the younger year groups.

Pre-Prep pupils can also take ballet, tap and modern classes via Dance Clubs. From year 3 upwards the Dance Clubs include musical theatre, freestyle jazz and choreography. These are all in addition to classes offered as part of the curriculum and the Dance Programme.

Pre-Prep pupils can also take dance classes through the Dance Club and for the younger years, these classes can be taken in addition to classes offered as part of the curriculum.

From Year 6 upwards, pupils who participate in the Dance Programme can also audition for the opportunity to work with the teachers at the Bede’s Legat Dance Academy, based at Bede's Senior School, on a weekly basis where they will have classes in Ballet, Contemporary and creative dance.

Legat also offers an Associates Programme, which pupils from Year 3 can audition for. These classes take place on Saturdays at Legat and currently consist of Ballet, Contemporary, Musical Theatre and Creative.

All pupils involved in the Dance Programme, specialist classes and/or clubs and activities will be involved in the annual Dance Showcase which offers a wonderful performance opportunity for pupils.

All images on this page (with the exception of the top page image and 'Visit Us' photograph) are © Tim Cross.

Nicci started dancing at a young age. She started ballet classes at age 5 and swiftly moved onto modern and tap classes too. She did her first competition at the age of 6 and quickly realised that dance was going to play a big part in her life! She continued competing and performing throughout her childhood, qualifying for All England Regional and National competitions, as well as performing in shows and pantomimes.

She first started teaching and teacher training in 2006 and took her first associate teaching qualification in 2007, receiving top marks. In 2008 Nicci then went onto train at Bird College. She gained a place on their full time degree course and trained in dance, singing and acting to a professional level. She graduated in 2011 with a BA(Hons) degree in Dance and Theatre Performance.

After graduating, Nicci went on to work professionally, taking on various dance and performing roles. She continued to teach alongside this work and she soon realised this was where her passion lies. In 2014 she went on to take a further dance teaching qualification and passing with 98%, she became a member of the BATD. Still wanting to take her education further, later that year Nicci then went on to take another teaching qualification and again passed with top marks and 96%. Nicci also became a member of the ISTD in 2016.

Nicci has taught dance for a number of different organisations, including dance and performing arts schools, fitness companies and educational college, but when she started at Bede’s in 2015 she instantly felt that was the place for her.

Since starting at Bede’s Nicci has taken on the role of Head of Dance at the Prep School and has helped the department grow and flourish. She has introduced an annual prep school Dance Showcase, as well as introduced musical theatre, freestyle jazz, tap and modern classes as well as ISTD exams, to compliment the RAD ballet.

She believes that dance should be available to everyone and that anyone can find a love for dance. She hopes to install a passion and love for the subject in each child that she teaches, helping all of them to reach their goals and full potential, all whilst enjoying every class. 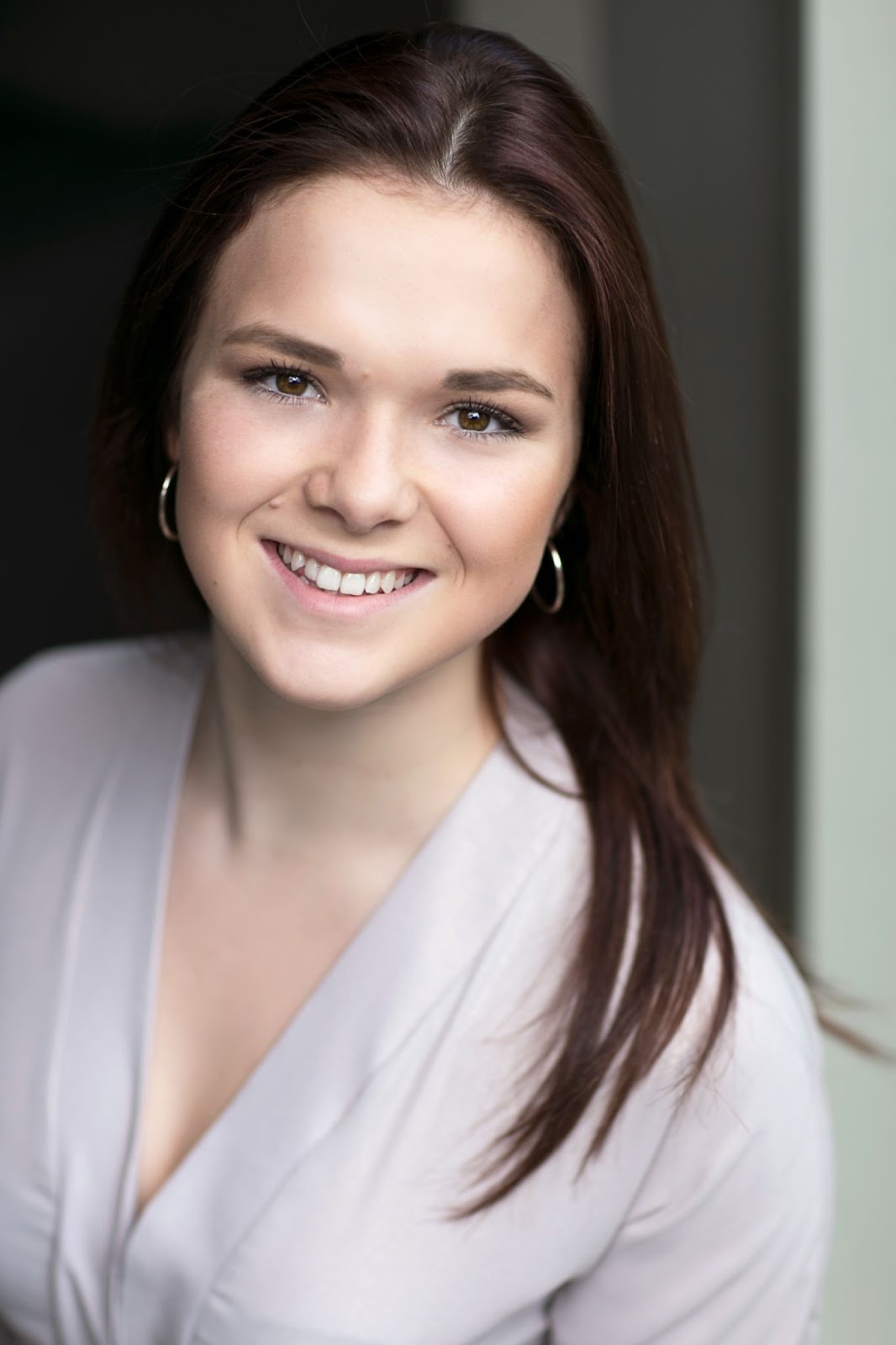 Amira started dancing at the age of 3 at her local dance school. When she was 16 she left home to further her professional dancing career and trained for 4 years at Performers College in Essex whilst also gaining teaching qualifications with the ISTD.

She then graduated and has been lucky enough to work professionally on TV, theatre and around the world. Alongside performing Amira has taught at many different dance schools around Sussex and is now delighted to be teaching pupils at Bede’s.

Emma trained at Tring Park, and then The Royal Ballet School on the Teachers Training Course.

She went on to tour Europe and Asia playing the lead role of the ‘Queen’ in Matthew Bourne’s ‘Swan Lake’.

She danced in numerous productions at The Royal Opera House, with the Royal Opera Company and at the Coliseum with English National Opera (credits include: La Traviata, Samson and Delilah, Onegin and Cyrano de Bergerac).

Emma toured the UK with Vienna Festival Ballet Company and spent a year in Portugal performing in a show dedicated to the fado singer ‘Amalia’.

Emma was Head of Dance for Phoenix Theatre Arts Project which she co-founded and managed.

Emma has over 20 years of teaching experience having taught for The Royal Ballet, National Youth Ballet, Hofesh Shechter, the Royal Academy of Dance, and is a RAD Mentor on the RAD CBTS programme for trainee teachers. She has also been teaching in the local area for 12 years entering students for their RAD exams.

She has performed in feature films, and worked on television and performed in adverts and promotions for the BBC, ITV and Sky.  She has a BTEC in Sports and Remedial Massage therapy from the London School of Sports Massage.